What if a Skydiving Parachute Malfunctions?

What if a Skydiving Parachute Malfunctions?

The skydiving parachute is all that stands between your 120 mph hurtling freefall to the ground and the gentle solace of a canopy flight amongst the clouds. So, naturally, concerns regarding skydiving parachute malfunctions rank pretty high on the list of first time skydiving jitters. At Skydive Cincinnati, we're big believers in the notion that knowledge dispels fear.

First and foremost, if the skydiving parachute malfunctions during a tandem skydive, your skydiving instructor will know is trained in what to do. They have been thoroughly trained for just this occasion. Typically, procedures are as follows. First, by using a handle on the skydiving container, the malfunctioning main parachute will be detached. Then, the instructor will use the reserve handle to deploy the reserve parachute.

Now that we've cleared the air on the big questions, let's go over some parachute basics. 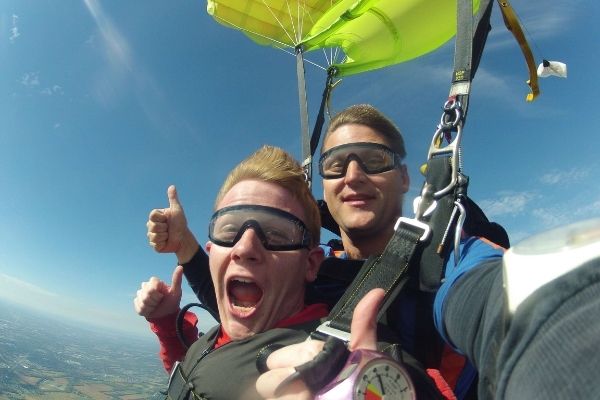 How Does A Parachute Open? 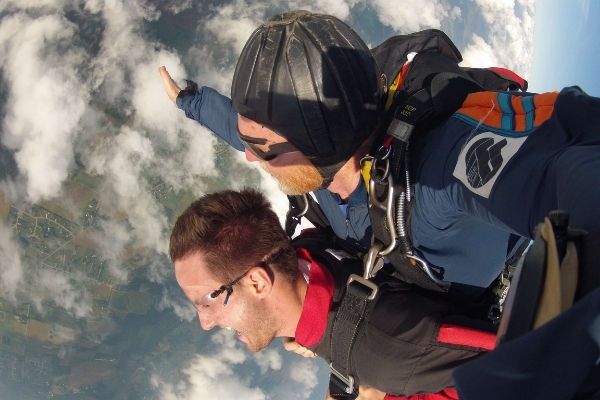 No Need To Fear

All of the instructors at Skydive Cincinnati are thoroughly trained to use a reserve parachute. In fact, it's quite possible that in their extensive time in the sport, your instructor has had to deploy and land a reserve parachute. This means they serve as the living proof that even if the skydiving parachute malfunctions, it can be a-okay!

Still have questions about how a parachute works? Visit our skydiving FAQ page or contact us at Skydive Cincinnati today!

Excellent place and great people. I'll be back!